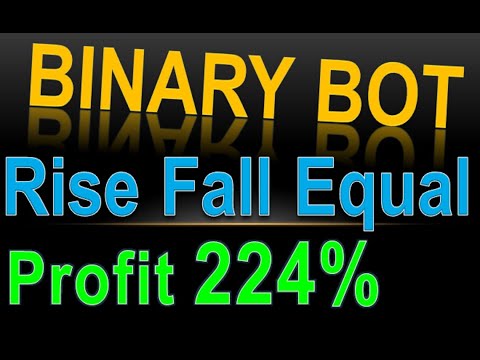 The IDW continuity is a rebooted Generation One universe, begun in 2005 by IDW Publishing. It re-imagines the Autobot-Decepticon war as a galaxy-spanning conflict, with Cybertron abandoned as a dead husk, and teams from both sides covertly operating on various alien worlds to defend or destroy the native populations — including Earth. The IDW universe brings Transformers into the modern day ... Scourge is Galvatron's implacable tracker and leader of his own cadré of huntsmen, the deadly Sweeps. He was created by Unicron from the remains of Thundercracker. Immensely powerful like all the Decepticons reformatted by Unicron, arrogance is his only true weakness. Despite being quite powerful in his own right, Scourge generally acts as a near subordinate to Cyclonus, and, despite his ... Drift, Jetstorm and Russell return to the scrapyard, where they meet with a fake Grimlock, whom Drift quickly identifies as Stilts. After a quick exchange, Drift "betrays" his comrades and captures them, taking them further into the base with Stilts, and puts them in the cage with Denny and Slipstream. Spinister is mysterious...terribly mysterious. A closed book to the Decepticons, Spinister is a dark menace to his Autobot enemies. Often, the first warning of his approach is the gentle note of a detonating fusion bomb or the delightful hiss of metal boiling away under an assault of charged particles from his beam cannon.How he is so terribly sneaky is unclear, but rumor has it that he has ... Multiple-Choice Past: How the Decepticons formed varies among depictions: the Sunbow cartoon had them as the descendents of Quintesson military hardware, and the Generation 2 comic as descendents of the Leige Maximo (both times making them inherently evil), while the IDW and Dreamwave comics have them as normal Cybertronians swayed by Megatron for a single cause (IDW makes them out to be more ...